The Heart’s Release by Love 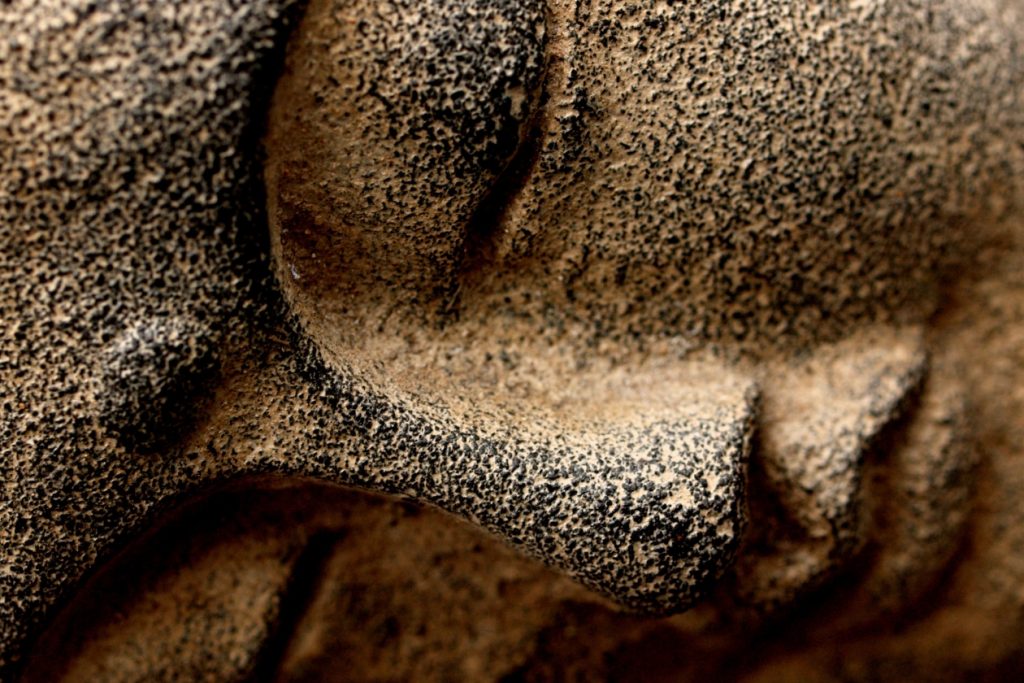 The Buddha extolled the virtues of mettā (loving kindness) on a number of occasions. My favourite is recorded in a sutta (discourse) called Mettā Bhāvanā. The word bhāvanā means development or cultivation, and it has also come to mean meditation. So mettā bhāvanā means the cultivation of, or meditation on, mettā. However, in this sutta the Buddha doesn’t explain how to practise the mettā bhāvanā, instead he gives a series of similes, partly to give his listeners an idea of how important (the development of) mettā is, but also to give them an imaginative sense of it, and to inspire them.

The Buddha used similes a lot and, although we can understand them, we miss their full force because we live in such a different world to the one the Buddha lived in. To give you just one example: the Buddha once said that just as a fletcher straightens an arrow, so we should straighten our unsteady minds. Every one of his listeners would have been familiar with the fletcher’s craft, and many may have watched them at work. How many of us have done so? (I mentioned this to a friend yesterday, and he admitted that he’d had to look ‘fletcher’ up in a dictionary when he first read that text.) The result is that although we can of course understand the meaning of the simile, we are unable to feel its force. So, to feel the impact of the Buddha’s series of similes on mettā, we have to use our imaginations.

Imagine then that you live in India at the time of the Buddha. No electricity of course, so the sun, the moon, and the stars are your main sources of light and heat. You also use fire, not only for warmth, but also as a source of light — candles, lamps, et cetera. There are three seasons: hot, cool, and rainy. For about three months each year the sky is cloudy and much rain falls. So, the sun, the moon, the stars, and fire are hugely important to you. They have a magical, archetypal force, and you probably worship them, because you see them not as merely material objects, as we do today, but as living beings, beneficent gods.

Now, in this world, the Buddha says that of all the meritorious actions you can perform, none is worth one sixteenth part of ‘the heart’s release by love’. I have always loved the phrase ‘the heart’s release’ (ceto-vimutti). Actually, this is a simile that everyone can understand or feel, whatever their culture. Practising the mettā bhāvanā leads to a release of the heart. The Buddha goes on to say that this experience ‘shines and glows and radiates’, and this is where we need to use our imaginations. No electricity, so when the sun goes down, it’s dark — very dark if it’s cloudy; and if the sky is clear, the moon and the stars are shining, glowing, radiating. It’s as if the heart is hidden in the dark for most of the time, and our task is to free it so that it can shed its warmth and heat in all directions, like the sun, the moon, and the stars. (Later in the text the Buddha says that we should cultivate a limitless or boundless heart of love.)

Following up on this image, the Buddha then says that just as the light of the stars is only one sixteenth part of the light of the moon, so the heart’s release by love is that much greater than all the other good things that you can do. One sixteenth is a very specific fraction. I’m sure it has a symbolic significance, but if it has, I don’t know it. The Buddha doesn’t explain why the heart’s release by love is sixteen times better than any good deed you might perform, and of course the idea can be questioned. Is it, for example, better than saving someone’s life, or nursing someone back to health, or giving a starving man food? I think the answer is that if you have released your heart by love, all of those things would come naturally to you.

Two more similes follow. Both refer to the end of the rainy season, when the clouds have dispersed. In the first simile, the sun rises and dispels all the darkness; it shines and glows and radiates. The second simile evokes the moment before sunrise: the sky is clear and cloudless, and ‘at the crack of dawn the Morning Star appears, and shines and glows and radiates.’ Each of these images can help us imagine what the heart’s release by love is like.

All Buddhist texts are, in principle, transformative. If they are not transformative, they are not the Dharma. But there are different ways in which they can transform us. Some are informative: they tell us how to practise, how to overcome difficulties, how to treat others. Other texts are performative. They don’t tell us how to practise; they are the practice. That is, reading them, or reciting them, or hearing them being recited, is itself transformative. They change us. Or they at least can change us if we engage with them. I think the Mettā Bhāvanā Sutta is one of those texts. If we dwell on the images the Buddha gives in this text, if we allow ourselves to imagine them, feel them, embody them, we may experience for ourselves the heart’s release by love.

Here is a link to a translation of the text, from a website called Sutta Central:
Iti 27: Mettābhāvanā sutta—Bhikkhu Sujato (suttacentral.net) 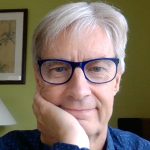 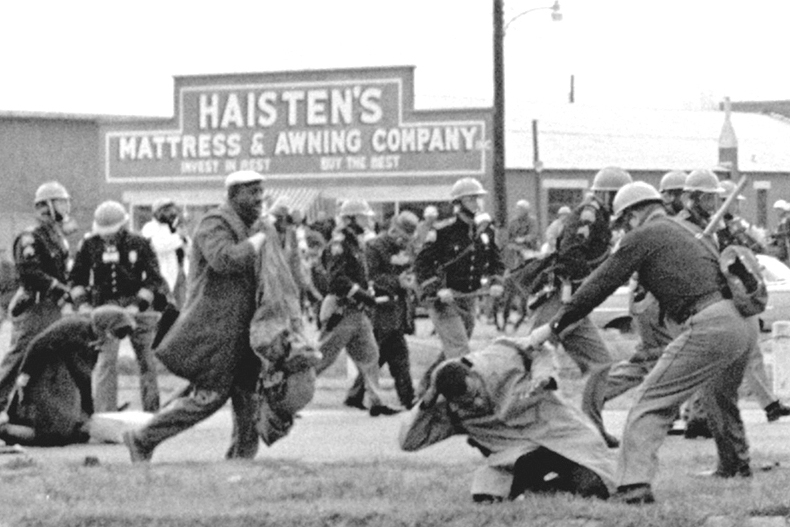 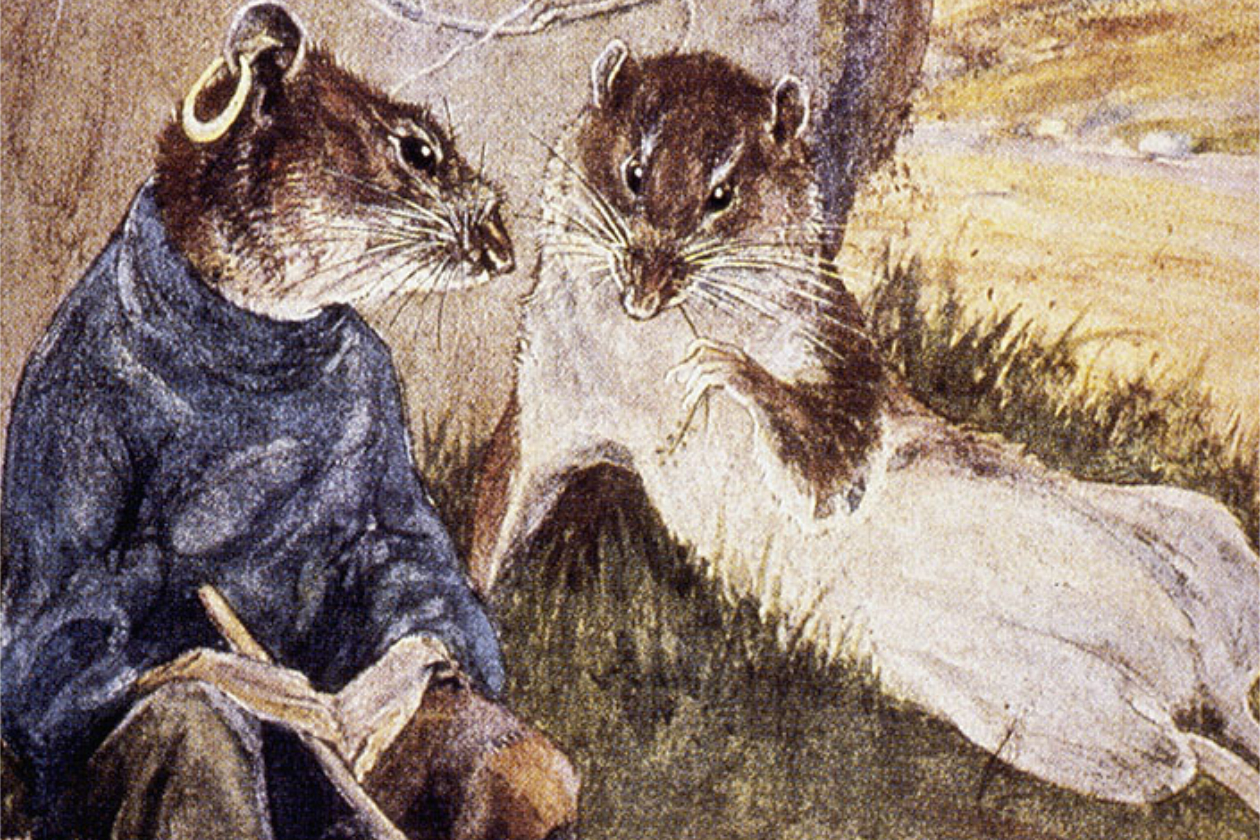 When you enter the temple, leave your politics at the door

In this article - the first of a three part series - Ratnaguna examines the nature of tribe.

In this article Ratnaguna makes a case for spiritual communities changing the world for the better.