Patterns from the Past Ratnaguna interviews Advayacitta about how recognising and transcending various patterns from the past is an important aspect of psychological and spiritual development. 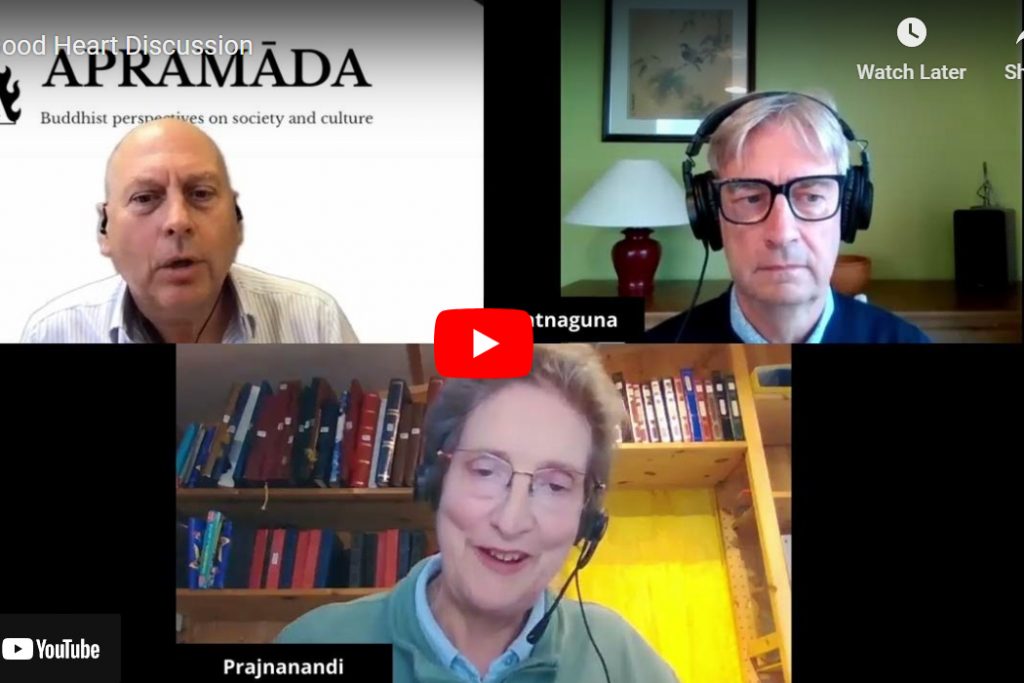 Prajnanandi read ‘a good heart is not enough’, and wrote to the author to say, ‘I absolutely agree with the principles you outlined, but when I applied the principles, I came to the opposite conclusions. Can we talk?’

Despised – why the modern left loathes the working class 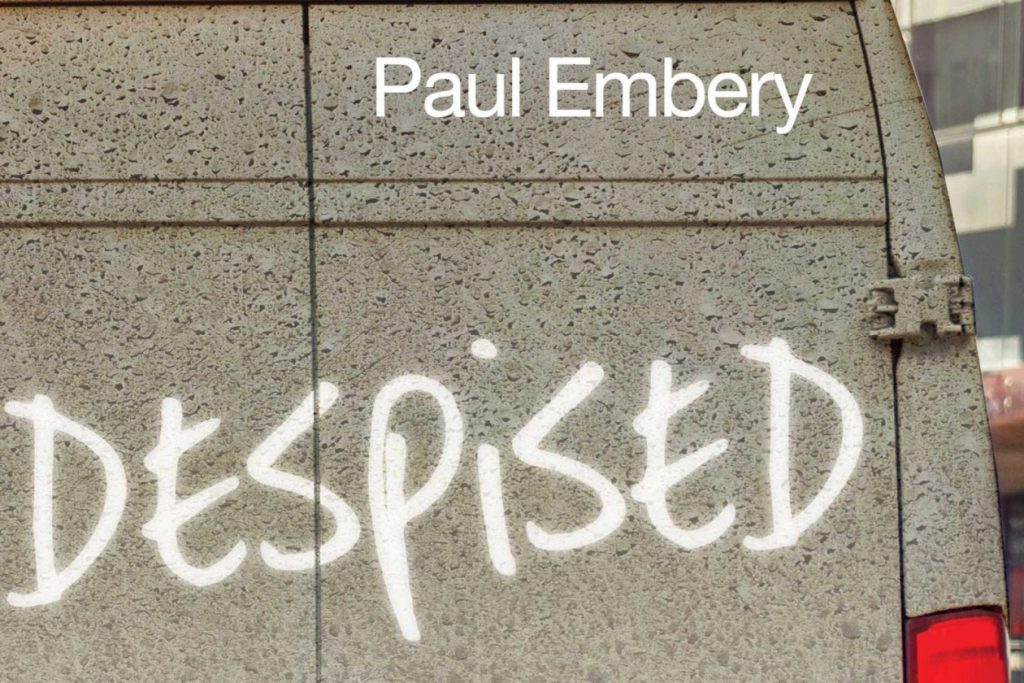 Ratnaguna and Advayacitta discuss the book ‘Despised: Why the Modern Left Loathes the Working Class’ by Paul Embery, and the important issues it raises.

The Master and his Emissary 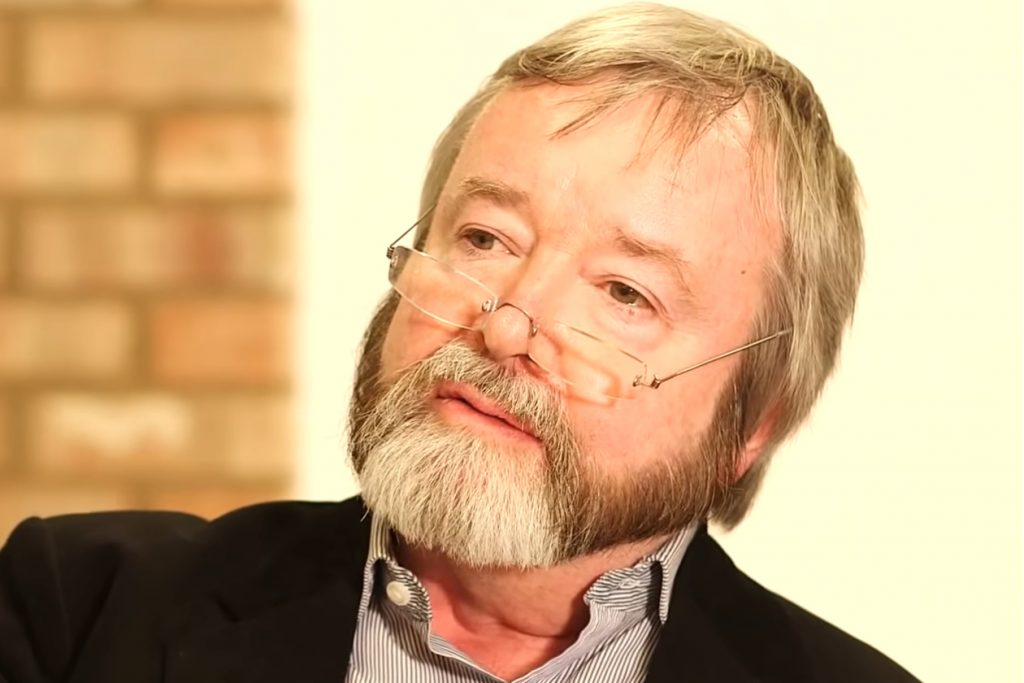 In this interview – the first in the new series Books Worth Reading – Ratnaguna interviews Jñanavaca on The Master and His Emissary by Iain McGilchrist, and finds out why he thinks it is a book well worth reading.

The Dionysian and the Apollonian 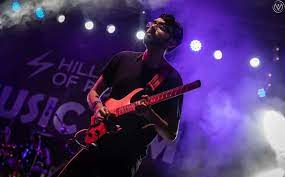 Ratnaguna asks guitarist Nick Gauntlett about his love of progressive rock music, and what it has to do with his Dharma practice. We also hear some of the music he has recorded, including a song he wrote as part of a concept album on the Buddha.

Ratnaguna and Advayacitta discuss aspects of Buddhism and psychological therapy – their similarities and differences. In particular they explore the topic of ‘helpful conversations’. 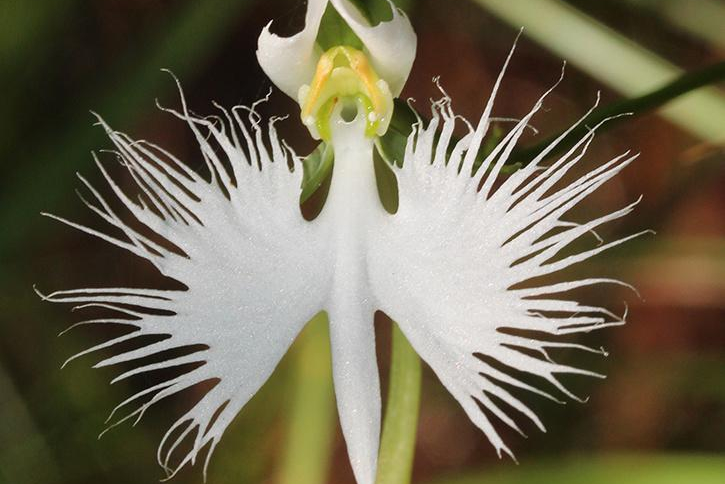 In this interview Silavadin discusses the materialist view of evolution and, following the philosopher Thomas Nagel, proposes a different paradigm: that there is a cosmic predisposition to the formation of life, consciousness and value.

Cézanne: the sacred and profane 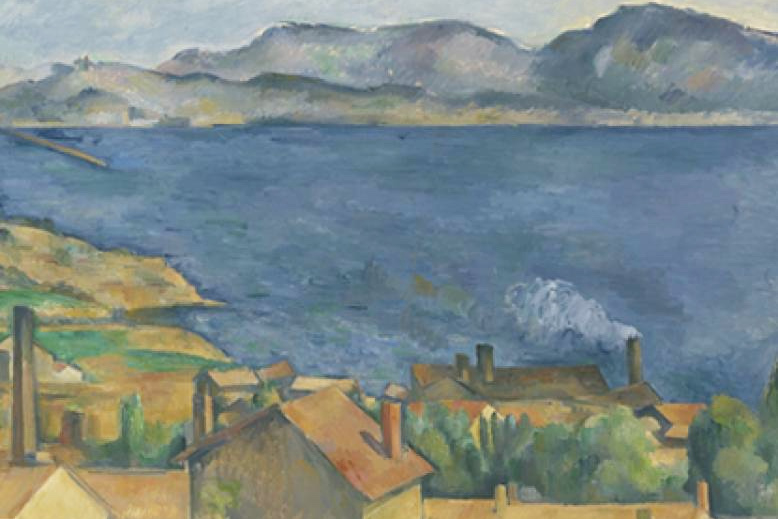 Maitreyabandhu is an award-winning poet, and in this illuminating interview he tells Ratnaguna about his latest volume of poetry, After Cézanne.

Why listen to classical music? 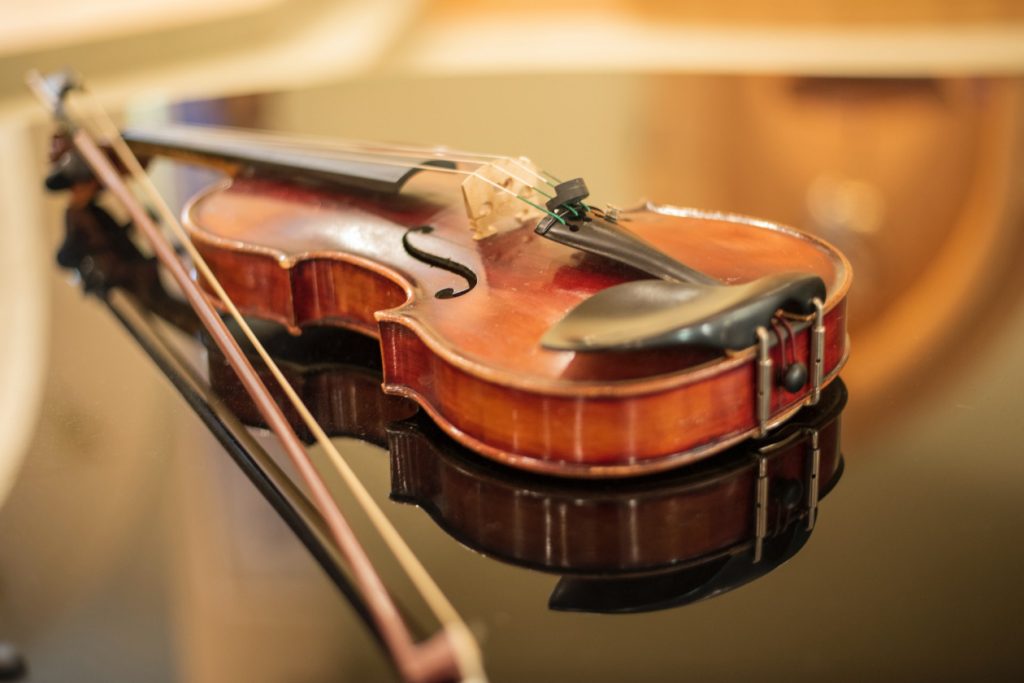 Director and conductor of the New Hampshire Philharmonic Orchestra, and member of the Triratna Buddhist Order Sravaniya (Mark Latham), tells Ratnaguna why he thinks classical music is important. 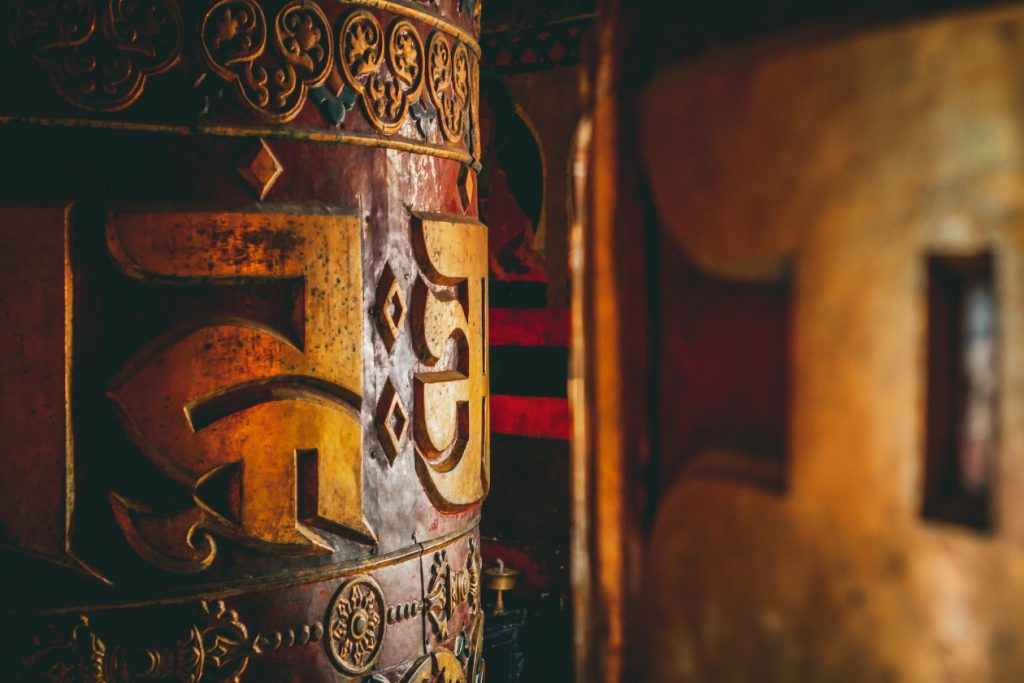 Ratnaguna interviews Advayacitta about the importance and meaning of music in general, and in particular of the chanting of mantras. 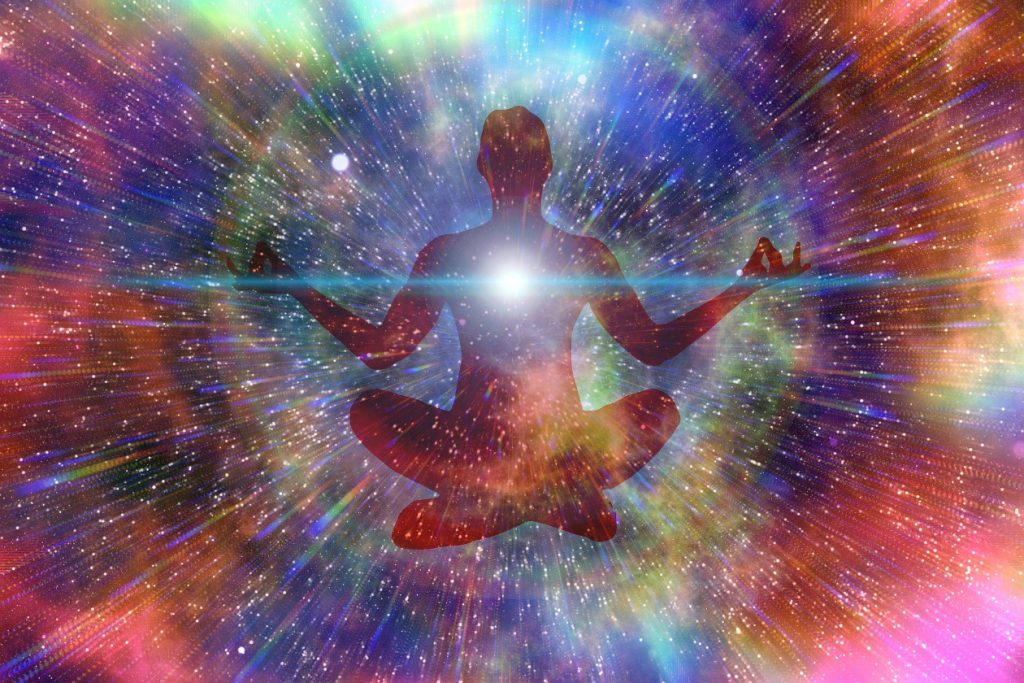 Ratnaguna interviews Advayacitta about the nature of consciousness, and how this relates to the question of rebirth.